Preset for Aliens: Colonial Marines
Created by phroZac
Added Aug. 10, 2016
Updated 3 Jul 20:29 CEST
Shader used: ReShade
Preset description:
*NOTE* This preset was built with Aliens: Colonial Marines Overhaul installed. In addition to gameplay tweaks, the ACMO mod makes several changes that affect visuals. It works perfectly fine with vanilla ACM though. The goal of this preset is to mimic the look of Jim Cameron's Aliens and undo the crushed blacks throughout the game. ACM was a steaming POS when it came out in 2013, but after 10gigs of patches and ACMO...it's sort of passable now, while Stasis Interrupted is actually pretty decent. Then again I'm a huge Aliens nutbag sooo...GET ON THE READY LINE, MARINES!! GET HOT! FEATURES: *Improved anti-aliasing *More accurate, less intrusive filmgrain *Lessens the unfortunately always-on chromatic aberration effect *Uncrushes the blacks. Shadows are still dark, but now you can see faint detail in the shadows whereas before the shadows were Doom 3 black *Subtle color correction for a more cinematic look EFFECTS USED: Adaptive Sharpen Liftgammagain Tonemap Vignette Filmgrain SMAA Border CA Tuningpalette Ambient Light Gaussian Anamflare Tiltshift YACA DepthofField AmbientOcclusion INSTALLATION: 1. Download ~ ACHERON FX ~ v03 at: https://mega.nz/#!FBNSCAhR!xX2f4SMXqP2sYg-gO3hIE-LOIyr5vu94dXR1M6L0dvo 2. Extract the contents of the archive anywhere and then from inside the "~ ACHERON FX ~ v03" folder, copy the Binaries folder into your Aliens Colonial Marines game folder normally located at: ...\SteamLibrary\steamapps\common\Aliens Colonial Marines. Overwrite when prompted. Boom! Stop your grinnin' and drop your linen! That's it! When you start the game you should see the ReShade text pop up in the upper left indicating proper installation. RECOMMENDED SETTINGS: *Install ACM Overhaul by TemplarGFX. It does so many things to enhance the overall experience from improving the lighting to fixing some of the AI issues that I consider this mod to be essential. Get it here: http://www.moddb.com/mods/templargfxs-acm-overhaul *If you use ACM Overhaul don't install it's included Mastereffect files as they'll conflict with ReShade. His High and Ultra settings are pretty taxing and IMO push the values too far and result in overblown lights, crushed blacks, improperly implemented filmgrain and DOF. *TURN OFF in-game Film Grain. It's just terrible. This preset enables proper filmgrain. -Scroll Lock- toggles on/off ReShade so you can see the difference the preset makes. I get a solid 60 fps using this preset on a GTX 1080ti playing at 2560x1440.
Download preset Show / Hide settings
In the pipe, 5 by 5. 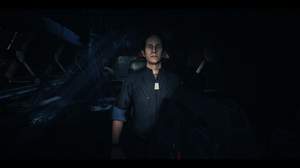 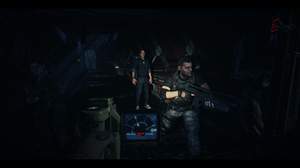 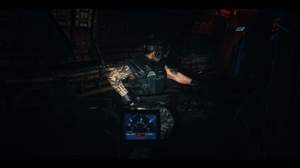 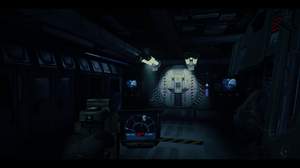 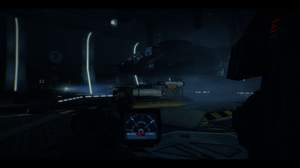 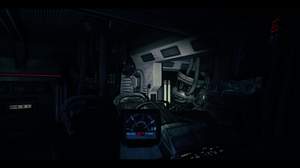 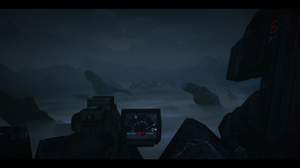 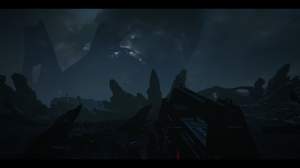 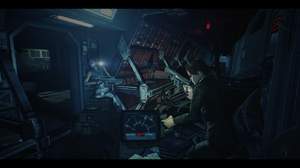 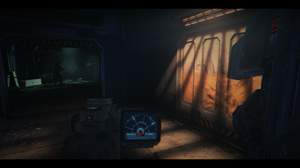 I'm sorry, I don't understand...Yes, I play with these settings. My goal was to make it look more like the 1986 film. ReShade's filmgrain is better that the ugly one Gearbox implemented.

Can you make gameplay with this sweetfx it looks very good and simmilar to VHS/DVD version finnaly ends of this blue tint :)